Fraudy is 100% cubano and brings excitement, passion and professionalism to his classes, events and tours.

His mission is to educate and instill his passion for Cuban culture, music and dance to anyone who wants to have a piece of Cuba in their souls.

Fraudy's Afro-Cuban roots provide a sensual backdrop from which to explore the unique and varied dance styles of Cuba. His raw talent, coupled with years of training and performing make him not only a charismatic and versatile performer and choreographer but also an amazing instructor. Fraudy's attention to detail, style and technique enables individuals to become the best dancers they can be and his patience and encouragement ensures they enjoy the journey. His enthusiasm for dance is contagious and impossible to ignore.

Fraudy commenced his dance career with Ballet Folklorico Babul, a well-known and highly respected Afro-Cuban folkloric dance company where he trained and performed for six years.

He then moved to Havana to join Ban Rra Rra and became their principal dancer. Ban Rra Rra is the foremost and best known folkloric group in Cuba. They specialise in the religious and historical music and dances of the Oriente region in Cuba. Fraudy has toured regularly with the company performing at major venues throughout Cuba and internationally. He has also featured in many Cuban style instructional salsa videos / DVDs sold all over the world such as Mueve La Cintura and Salsa Suelta.

In 2005, Fraudy moved to Sydney, Australia where he has taught and performed in both the private and corporate sector. He participated in Sydney Cuban Salsa Congress, Portsea Summer Festival and has performed with dance troupes such as Afro-Cuban Express, the Cuban Folkloric Company, Cuba Caliente and Cuban Carousel (New Zealand). Fraudy was also the choreographer for the dance group who supported Roberto Fonceca who performed at the Opera House in 2008. 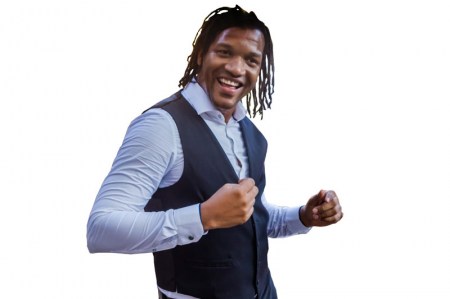 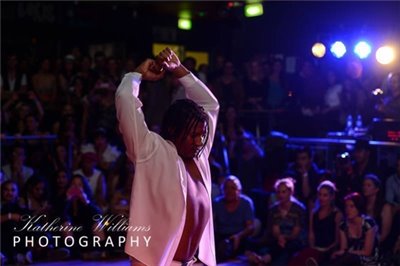 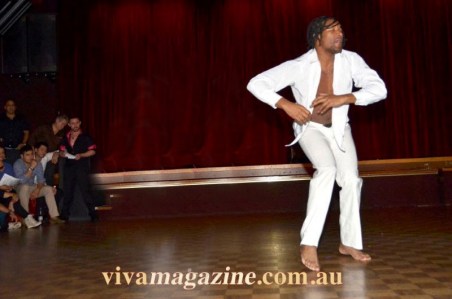 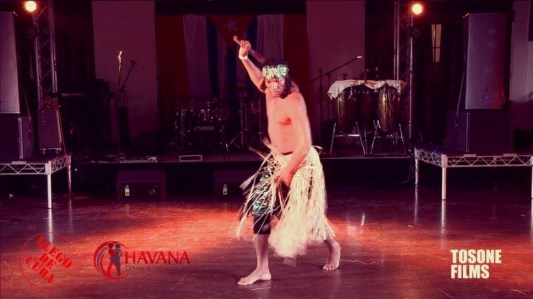 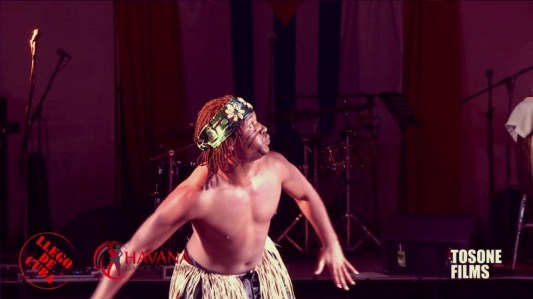